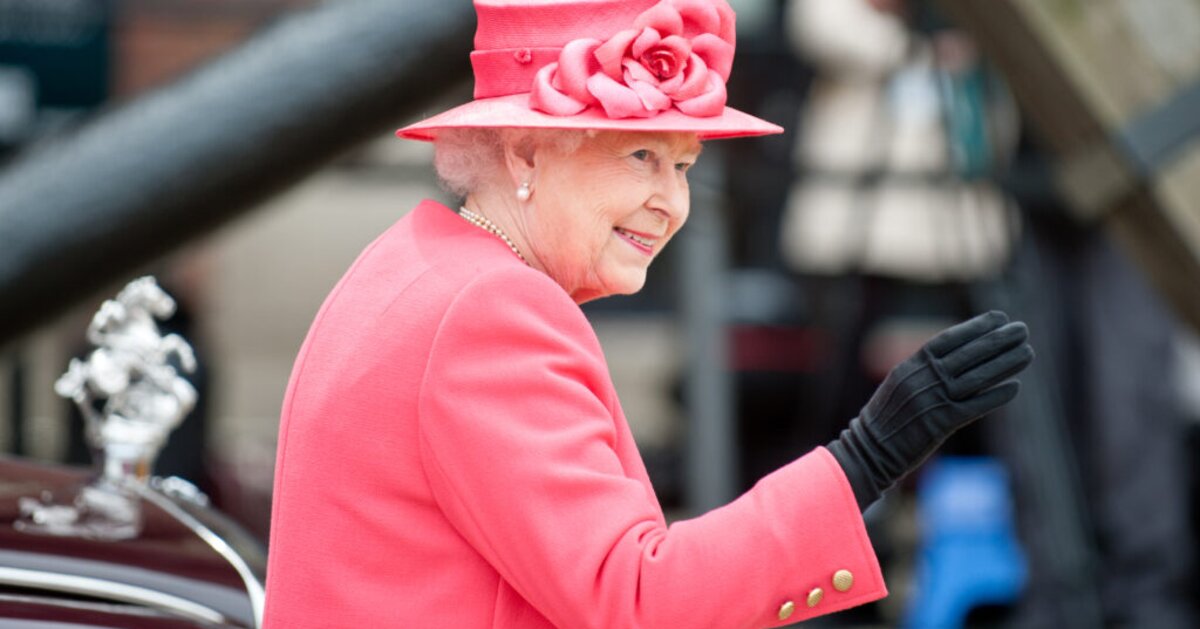 Airlines, airports, agents, cruise lines, industry bodies and many others in the travel and tourism industry have paid tribute to Her Majesty The Queen, who passed away in Balmoral, Scotland yesterday afternoon (8 September). . The Queen’s state funeral is expected to take place at Westminster Abbey in less than two weeks, with Buckingham Palace to confirm the exact day. King Carlos III, who became the new monarch immediately, said the death of his mother was a moment of “the greatest sadness for me and for all the members of my family”. She is expected to address the nation today at the start of a period of national mourning. National flag carrier British Airways said: “We are deeply saddened to learn of the loss of Her Majesty The Queen. “At this terribly sad time, our thoughts are with the entire British Royal Family and the nation as we mourn their immeasurable loss. We are deeply honored and proud to have flown with Her Majesty on a number of occasions, moments that we will always remember.” service and say goodbye for the last time.” The Heathrow airport statement also said its staff were saddened to hear that the Queen had passed away. “We offer our condolences to the Royal Family and the British public at this time,” it said in a tweet, with a picture of her at the airport.

A Heathrow spokesperson said: “We are grateful to have shared many key milestones with Queen Elizabeth II during her lifetime, including a warm welcome in 1952 when she returned from Kenya as our Queen. The world has lost an irreplaceable person and our country, one of the greatest.” New transport secretary Anne-Marie Trevelyan said on Twitter: “My whole life has been filled with Queen Elizabeth II, a woman of such extraordinary courage and optimism, always radiant and loving, a beacon to us all on resilience and devotion to duty. it seems every day. His death is heartbreaking. May he rest in peace.” The Civil Aviation Authority also expressed her condolences and tweeted a picture of the Queen of her in her youth boarding a flight.

agency taxes Gemma Antrobus (Haslemere Travel), President of Aito Agents, commented: “May he rest in peace! Thank you for your unwavering service and wonderful ingenuity! You have given so much and we are forever grateful.” Flight Center UK described her as a “global ambassador and unifying force for communities around the world”. “We are grateful for its impact and pay tribute to the voyages of discovery that have inspired us to explore the world with openness and tolerance. Thank you for her service, Her Majesty,” the agency statement added. Travel Counselors said: “It is with profound sadness that we acknowledge the passing of Her Majesty Queen Elizabeth II and offer our deepest condolences to the Royal Family. We are deeply grateful for their service to the nation for so many years and express our deepest condolences. to the Royal Family.” Midcounties Co-op said on Twitter: “Our deepest condolences and thoughts are with the Royal Family as we join those around the world in mourning the loss of Her Majesty Her Queen.” Tributes to aviation Virgin Atlantic’s statement read: “Her Majesty Queen Elizabeth II was an extraordinary figurehead, flying the UK flag around the world during a reign like no other. Rest in peace, Your Majesty.” EasyJet’s tweet read: “Everyone at easyJet is truly saddened by the passing of Her Majesty Queen Elizabeth II. We join all who pay tribute to her and her life of service in the UK and beyond.” . Glasgow Airport tweeted on behalf of AGS Airports, parent of Glasgow, Aberdeen and Southampton airports, saying: “Everyone at AGS Airports Ltd sends its deepest condolences to the Royal Family on the passing of Her Majesty The Queen.” Other airports such as Gatwick and Cardiff also issued statements in tribute to her, expressing sadness at her passing. A statement from the pilots’ union, Balpa, said: “The queen was our sovereign for more than half the time humans have been flying. She had a unique view of the world and truly valued global connectivity. Balpa joins others in everyone in gratitude for your service. Travel bodies and operators The national tourism boards VisitBritain and VisitEngland said: “We are deeply saddened by the passing of Her Majesty The Queen and our sincere thoughts and prayers are with the royal family at this time.” Julia Simpson, President and CEO of the World Travel & Tourism Council, said: “The WTTC, its members and the global travel and tourism community are deeply saddened to learn of the death of Queen Elizabeth II. “The Queen has been the most incredible force for good. She won the hearts and respect of people and nations around the world. “Our deepest condolences to the Royal Family and our heartfelt tribute to Her Majesty the Queen for a lifetime of devotion and dedicated service.” Abta posted a message on her website, saying: “The extremely sad news of the death of Her Majesty the Queen marks the end of a long and glorious reign.

“The loss will be deeply felt not only by millions at home, but also around the world in the many countries the Queen visited during her reign. Our deepest condolences go out to the Royal Family.” Clive Jacobs, Chairman of Travel Weekly’s owner Jacobs Media Group, said: “I am so saddened by the passing of our beloved Queen, it has been a privilege to live my entire life during her reign and be inspired and guided by her as the ultimate model. to follow. May your memory be a blessing, we will miss you very much”.

The Association of Salaried Transport Personnel, the union for people in transport and travel, expressed “deepest condolences to his family, friends, the country and those affected by his death.” It added: “TSSA is canceling industrial action planned for September and will respect the period of public mourning. The union pays tribute to the longest-serving British monarch.” Tui UK and Ireland said: “We would like to express our deep regret following the announcement of Her Majesty the Queen’s death.” Virgin Group founder Sir Richard Branson said the Queen had redefined leadership: living a “life of service, upholding the best of British values, bringing grace and consistency to an ever-changing world”. Eurostar said on LinkedIn: “We are deeply saddened to learn of the Queen’s death and our thoughts are with the Royal Family. We are proud that the Queen has been present at several key moments of our journey so far. Today, I am sharing the heartfelt memory of the Queen who attended the launch of our first train in May 1994”. Travel communications specialist Lotus tweeted a photo of a young queen with Prince Philip boarding a BOAC flight. The company said: “LOTUS is saddened to learn of the loss of our truly remarkable monarch, Queen Elizabeth II. She served with dignity and wisdom and will be sorely missed. She showed us how travel increases our understanding and empathy with people of other nations”. and we defend this legacy.

cruise tributes Industry body Clia UK & Ireland said: “We are deeply saddened by the passing of Queen Elizabeth II. She was a wonderful ambassador for cruising and our thoughts are with her family at this time.” P&O Cruises had two ships named for the Queen. The company said: “P&O Cruises and its staff, both on land and at sea, deeply regret the news. Her Majesty’s death Her Majesty’s Queen Her Majesty will always be remembered at P&O Cruises, not least because of the fact that she named two of the company’s ships, Oriana and Britannia.” Sister brand Cunard said: “Everyone at Cunard is deeply saddened by the news of the death of Her Majesty The Queen. Her Majesty had a long association with the company dating back to 1938 and included her naming of four ships. For that, Cunard will be forever grateful to the Queen.” Saga said: “It is with great sadness that we, the Saga family, extend our deepest condolences to the Royal Family on the passing of Her Majesty The Queen after long and illustrious service to the country she loved so much. The people of her will miss her.” Image Credit: Shaun Jeffers/Shutterstock.com