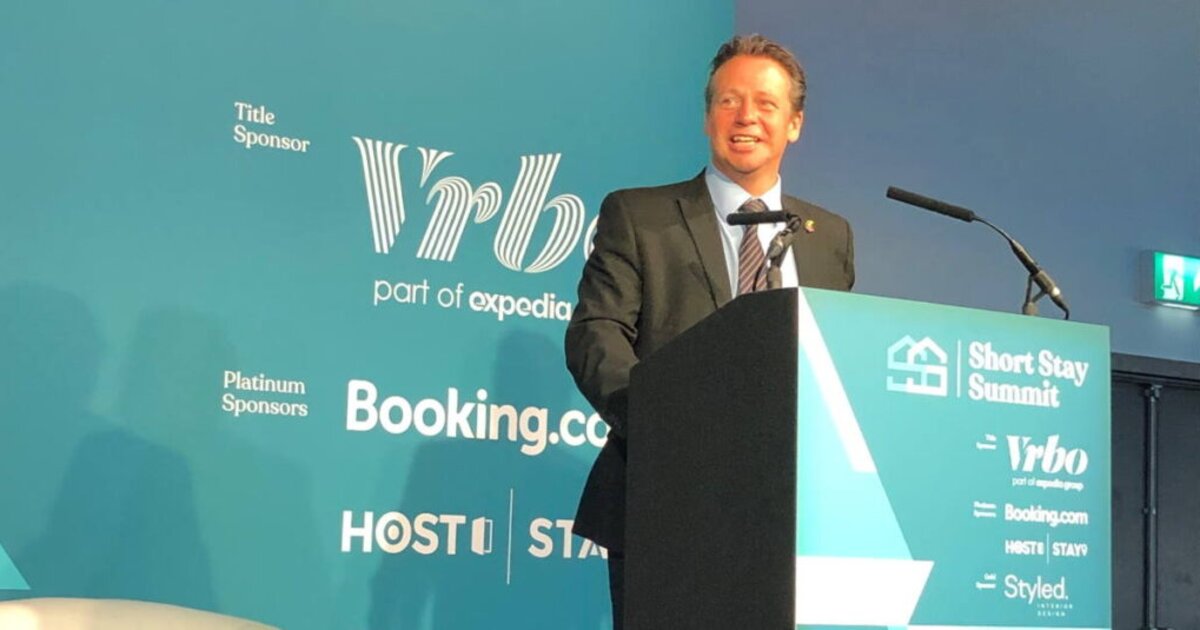 Switch to Whips Office as part of reorganization

Tourism Minister Nigel Huddleston is taking on a new role as part of a government shake-up instigated by new Prime Minister Liz Truss.

The former Google travel chief entered Parliament in 2015 as a Conservative MP for Mid Worcestershire.

He tweeted that he will be moving out of the Department of Media, Digital, Media and Sport and heading to the Office of Whips.

Huddleston was appointed Parliamentary Under-Secretary of State at DCMS in February 2020.

A successor as tourism minister has not yet been confirmed.