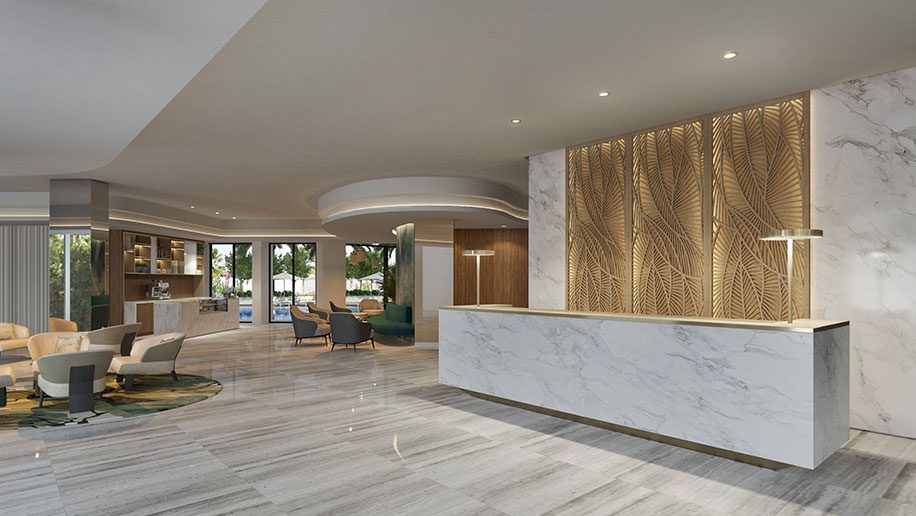 Abu Dhabi-based hotel management company Rotana has said it will open two properties in Dubai under its new Edge brand.

The announcement of the opening of Arabian Park Hotel and Damac Hills 2 Hotel was made at the three-day Future Hospitality Summit (FHS) in Dubai, which concludes today.

The Arabian Park will open in October 2022 while Damac Hills 2 Hotel will open the following month.

Arabian Park is a hotel managed by Edge by Rotana located in the Al Jaddaf district of Dubai. It will have 328 rooms that offer views of the pool or the city. The newly renovated property includes an all-day dining room, as well as a Cheers Pub serving pub grub, mocktails, and cocktails. An on-property deli offers 24-hour takeout service, while there’s also a swim-up bar on-site. Meeting business needs, it includes two meeting rooms.

The three-star hotel is adjacent to the five-star Al Jaddaf Rotana Dubai hotel and close to the exclusive Culture Village, and is a ten-minute drive from Dubai International Airport.

Meanwhile, the Damac Hills 2 Hotel will open in November 2022 and is located in the Akoya Oxygen community. The hotel managed by Edge by Rotana will have 295 rooms. Its dining facilities include Urban Bar and Deli, a casual cafe open all day and also a poolside bar. The three-star hotel’s amenities include a fitness center, an outdoor pool, a children’s pool, and three meeting rooms.

“We are pleased to announce the upcoming opening of two new hotels managed by Edge by Rotana in Dubai. The new properties will add 623 keys to our growing portfolio and further diversify our offering to meet growing demand,” said Guy Hutchinson, President and CEO of Rotana.

Rotana currently operates 71 hotels in the Middle East, Africa, Eastern Europe and Türkiye, including 10,012 rooms in 36 hotels in the United Arab Emirates alone. It has an immediate pipeline of nine hotels scheduled to open before the end of 2023.