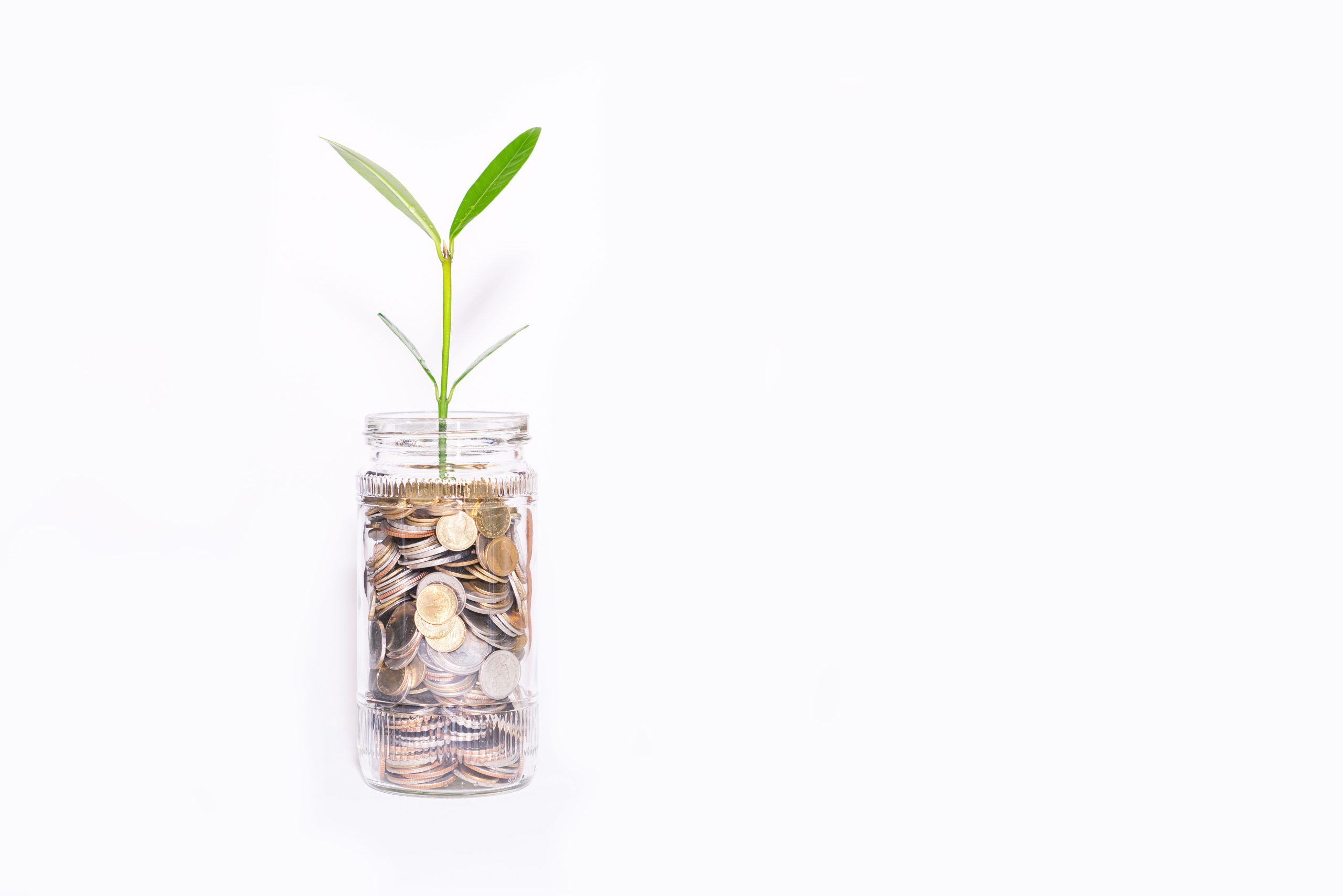 With the growing threats of climate change, the travel industry faces more challenges than it has solutions.

While some companies are making valiant efforts to combat global warming, many have also been accused of “greenwashing,” or promoting themselves as environmentally conscious without solid evidence to back up their claims.

The effectiveness of carbon offsetting, particularly in aviation, is one area that has been questioned. For one thing, “it sounds too good to be true,” says Doug Lansky, a tourism and destination management specialist.

Below, Lansky shares his views on the practice, explains why travel companies continue to introduce compensation schemes, and explains how technology can drive sustainability efforts.

You said on LinkedIn: “I’ve been talking for a long time about the feasibility of using carbon offsets to help make the travel industry greener…which is a bit like asking your butler to go jogging for you because you don’t you have the energy yourself.” – Can you explain what you mean by that?

All the thing [with carbon offsets] it just sounds a little too good to be true. A bit like miracle diet pills. The idea is that I’m going to fly abroad business class and some guy from the other side of the world is going to throw some plants in the back of his solar-powered Tesla and drive them to the edge of the woods. and plant them so I can fall asleep with a CO2 guilt-free conscience in my flat seat? Yeah sure (eyes rolling emoji!).

Why do travel companies continue to use offsets to support net-zero emissions goals, when research shows that offsets do not reliably reduce emissions? Willful ignorance? Cheaper option?

Let’s be honest: It’s a lot of research to investigate these things. I have seen some television news programs try to sink their journalistic teeth into this issue and even for them with all their resources, it is not easy. The short answer is that it is a combination of green marketing on the part of the company and willful ignorance on the part of the company and the consumer. Put them together and you have a powerful green wash cocktail.

From a business perspective, as well as a consumer perspective, the model is extremely tempting: “So we can do the same thing we’ve been doing and pay a small offset fee and then everything we’re doing becomes carbon neutral.” and we can feel good about it”? What’s not to like? Except for the little detail that it’s all a bit of a scam.

Yes, there are exceptions… there are some legitimate programs. But most programs are already tied to hotels and airlines and are included in the price you pay, and who really has the time to research them all? And it’s not that offensive, so are we really going to complain as customers when we check into our flight or our hotel while trying to enjoy our trip? And even if we did, it’s not like the person at the check-in counter would be able to address the concerns.

Maybe neither. Maybe there should be a regulatory body that makes the playing field fair, something like the Food and Drug Administration. Pharmaceutical companies may complain that it takes time to get their new drugs to market, but before the FDA, there were a lot of people dying from fake drugs and a lot of snake oil salesmen pedaling crazy concoctions and very little consumer trust . That’s where we are now with offsets.

Can you give examples of travel companies that are major offenders when it comes to greenwashing?

I don’t know if I want to jump into that shark tank. Let’s put it this way: airlines, cruise ships, hotels, taxis, ferries, and trains all pollute. That is also to say that we all pollute. There are some things that would obviously cause less pollution, like flying less, using more fuel-efficient planes (and boats and cars), using biodegradable plates and knives, installing water-saving showers and solar panels, and many other initiatives you’re likely to be familiar with.

But instead of doing that, or in addition to some of it, they may want to be able to cover themselves with “carbon neutral” or “net zero emissions” marketing. It is likely to be based on some creative mathematics or creative interpretations of environmental practices.

What does it take to set standards at scale in travel?

Voluntary compensation is now a $2 billion industry, and for many of them, such standards would put their livelihoods at risk, so it looks like it will be an uphill battle.

What are some examples of trade-offs that do more harm than good?

The basic premise for many of the companies that offer these compensation services is that they are helping to create value-added decisions. I mean, if someone is planning to cut down a tree and they get paid not to do it, then that’s something that wouldn’t have happened on its own. But this is one of the ways that it gets very bleak. In many cases, companies are paying people to keep something that would have been kept anyway. So there is really no added value.

Looking beyond offsets, what methods are most effective for travel companies to reduce their carbon footprint?

I think a great place to start is transparency. For example, let’s say you use your favorite OTA to book a flight from New York to Miami. On that day, let’s say 20 flights show up. Even within your same basic time window and price range, there may be several. Wouldn’t it be nice to see the greenest flight identified?

That means it’s a direct flight to begin with, and it has the most fuel-efficient aircraft of all those flights. If there is more than one that meets that criteria, move down the list: which flight is using synthetic fuels, biodegradable cutlery, etc. In this way we are voting with our wallet and rewarding the airlines that continue to try to be the most. ecological We could be doing the same with hotels too.

How else can technology support sustainability efforts?

We have seen electric and bicycle taxis appear. Special showers are now available that immediately recycle water and allow people to comfortably shower with just 10% of the normal amount of water. There are sensors that turn off the air conditioning in hotel rooms when the balcony door is opened and special washing machines that reduce water consumption when washing sheets and towels.

For travel startups, how should they think about building their business sustainably from day one?

It’s not hard to see that sustainability is where things are going. There is a strong precedent of companies putting sustainability at the heart of their business model in clothing, toys, shoes, furniture and many other sectors. Why not follow that example more with travel? We are looking at some leading hotels, such as the Bucuti & Tara Beach Resort in Aruba. The industry would benefit greatly if more stakeholders jumped on that bandwagon in a genuine way, with little or no reliance on compensation.