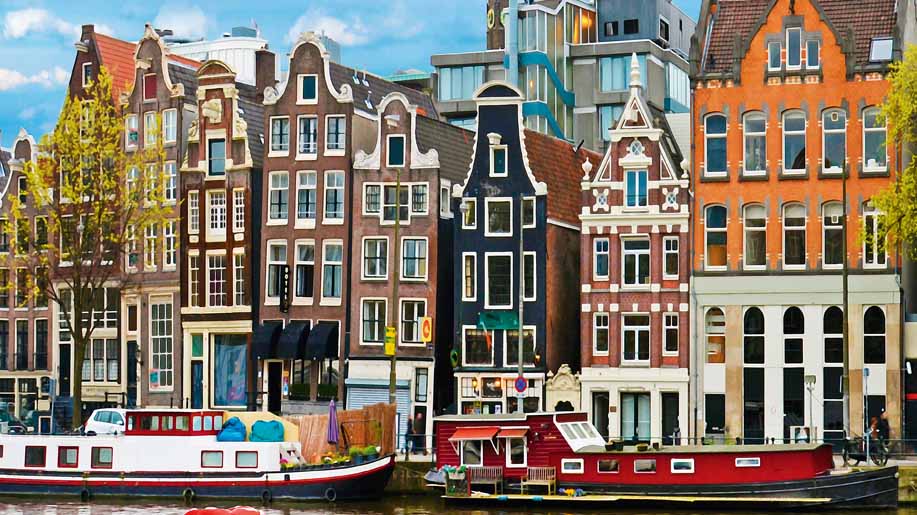 The Dutch government has lifted the remaining Covid-19 entry restrictions for all incoming travellers, including unvaccinated visitors.

The new rules went into effect on September 17, with the government issuing the statement:

It is no longer necessary to present proof of vaccination, recovery or negative test to enter the country. This also applies to those from countries outside the EU/Schengen area.

“The European Commission also plans to publish a proposal to review the rules for entering the EU in autumn 2022.”

Meanwhile, Spain has eliminated the health control form that was previously necessary to enter the country.