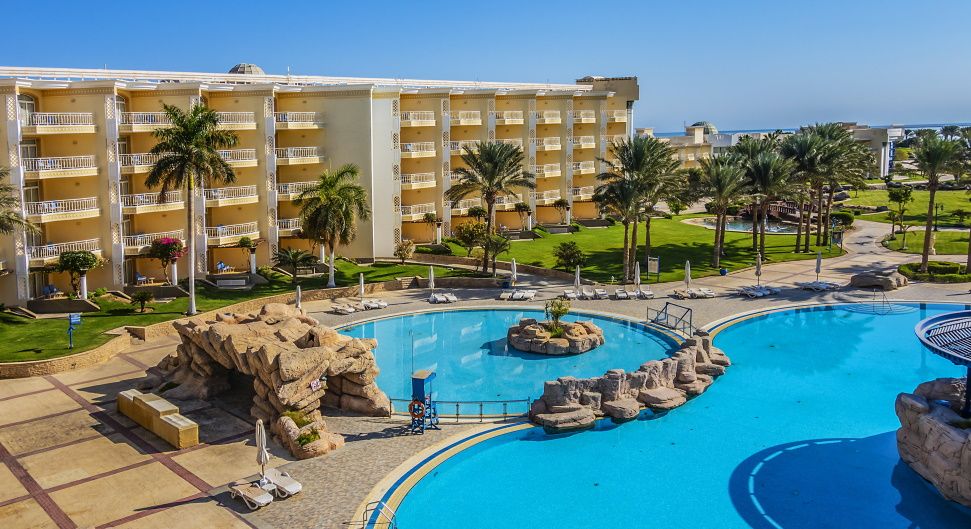 Full terms of the deal were not disclosed, but the transaction mainly takes the form of shares, according to Håvar Bauck, one of the two founders of HotelOnline. Eric Muliro, who founded HotelPlus in Kenya in 2009, will receive a payment plus $1.9 million in HotelOnline stock, says Bauck. HotelOnline was valued at $24 million before the deal.

“HotelPlus has built an impressive business organization, with qualified salespeople and a network of high-performing resellers that covers more than a dozen countries across the continent,” says Bauck. “Integrate these resources [lays the groundwork] for our accelerated expansion in Africa.”

Founded in 2014 by Norwegian entrepreneurs Bauck and Endre Opdal, HotelOnline says it helps more than 6,000 hotels in 27 countries drive occupancy and increase performance.

HotelPlus is a well-known brand in the hospitality industry and a leading provider of hotel software in East Africa, with a customer base of 2,200, according to Bauck.

“Through this merger, we are significantly growing our customer base, while capitalizing on the combined strengths of both companies, creating a force to be reckoned with in the hospitality industry in the East African region,” says Bauck.

Opdal, founder and CEO of HotelOnline, calls the merger a “win-win” for HotelPlus customers who will benefit from “state-of-the-art digital services such as payment solutions, AI-powered dynamic pricing, and obviously revenue management.

HotelPlus was 100% owned by Muliro until the merger. He will join HotelOnline as CTO and will bring with him a team of software developers.

“This agreement is a key milestone in the journeys of both companies,” says Muliro. “We are more than happy to join forces with HotelOnline to create a market leader in traveltech in East Africa.”

HotelOnline received an investment in April from Yanolja Cloud, an AI-based global SaaS company based in South Korea. Bauck says that the partnership with Yanolja Cloud has enabled HotelOnline to “rapidly gain market share” as a leader in the digital transformation of the African hospitality industry.