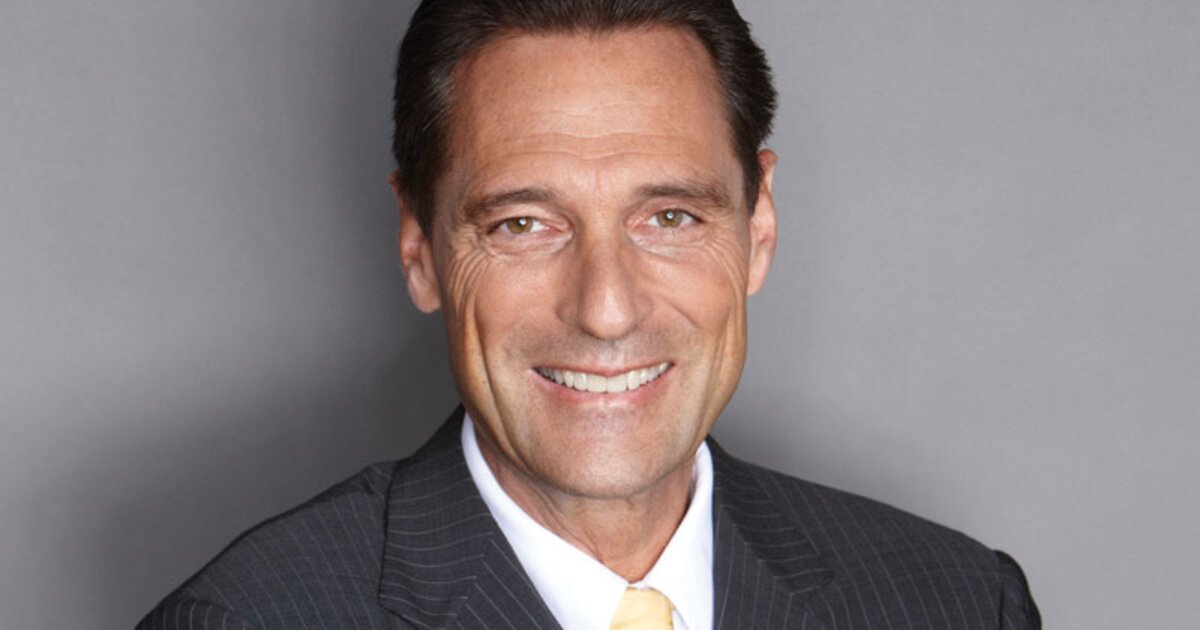 The head of the Thomas Cook Group at the time of its collapse is reportedly returning to the travel industry.

Peter Fankhasuer, who was CEO for five years until his collapse in September 2019, will become chairman of the German OTA itravel, according to The times.

Thomas Cook went into liquidation, triggering the largest repatriation of tourists in peacetime history after a failed attempt to secure a £900m bailout deal with its creditors and Chinese leisure conglomerate Fosun.

Fankhauser became CEO in November 2019 after both Harriet Green and Manny Fontenla-Novoa were at the helm of what was at the time the UK’s second largest travel group after Tui.

The Insolvency Service revealed in January that it would take no further action against the former directors of the Thomas Cook Group.

The Thomas Cook brand was relaunched as an online entity in the UK by Club Med owner Fosun a year after the flop. Hays Travel had previously acquired the retail property of Thomas Cook.