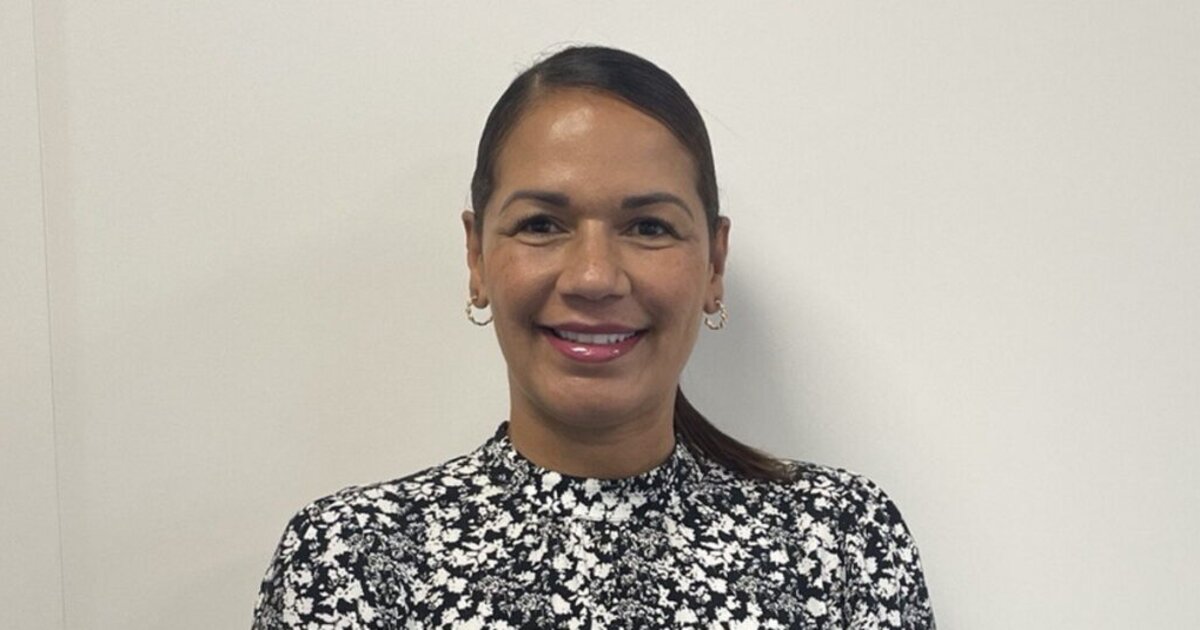 Myrie replaces previous Head of Customer Success Isabel Beckermann, who was appointed Chief Commercial Officer as part of a restructuring of AWG’s senior team and the creation of a new commercial department within the company.

He has over 20 years of industry knowledge and experience, having previously held positions with companies such as Virgin Holidays, Co-operative Travel and most recently WebBeds.

Myrie will be responsible for the group’s new department, created earlier this year to look after strategic partnerships and build new travel distribution relationships, particularly with online travel agents (OTAs) and to launch the business in destinations, initially Europe. and English-speaking countries. .

AWG CEO Olly Nicholls said she joined the company at one of the most exciting times in its 16-year history.

He said: “Bringing in Eloise is another coup by the team to attract the best talent in the industry.

AWG has forged new partnerships in the past year in the cruise, airline, train and hotel sectors, while partnerships in destinations will be launched soon, he added, as the company becomes a “truly international business”.

Commercial Director Beckermann said: “I am very excited to have Eloise join and bring her wealth of experience and talent to the business. From what I’ve seen, she’s the perfect person for the role: a down-to-earth, really “getting things done” attitude and a passion for our industry and the people who work there. We are fortunate to have him join her at a time when we are increasing our speed of scale and venturing into a multitude of different sectors for distribution.”

Myrie said: “After my extensive travel career, it is essential to work with those who offer a great work culture and invest in developing their people. I am looking forward to learning, growing and driving performance working with a highly respected industry brand.”