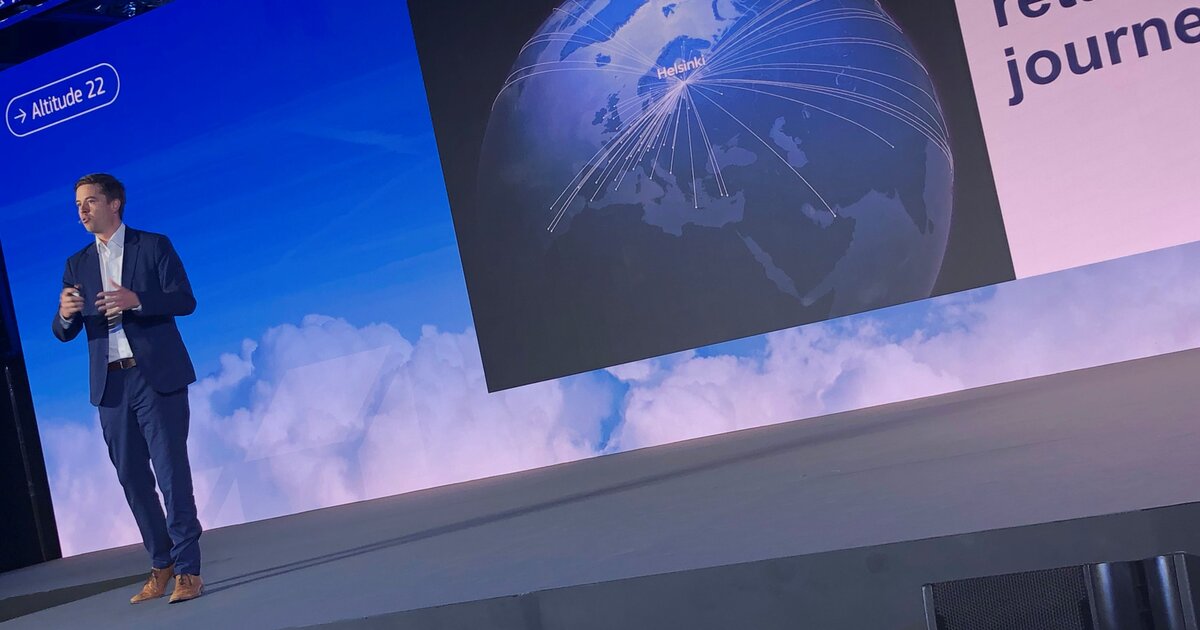 Finnair has called for time on legacy EDIFACT aviation distribution saying it will retire the technology entirely within the next three years.

The airline will move 100% to an NDC world, the standard developed by Iata to modernize aviation retail, Van Enk said at the Amadeus Altitude22 summit in Dubai this week.

“We feel that enough is enough. We are fed up with technology getting in our way. Sick of paying for two technologies,” he said. “Our goal is to put an end to legacy technology as quickly as we can.”

While the final move to NDC is not a surprise, it is expected that it will continue to run in parallel with traditional EDIFACT GDS systems for the foreseeable future.

Finnair’s bold statement of intent is part of a shift away from outdated Passenger Name Record (PNR) and ticketing protocols towards more sophisticated bidding and order management systems.

Van Enk said this will offer customers more choice and flexibility to bundle and unbundle products and services “as they see fit”. “It will enable airlines to do world-class retail,” he added.

He urged all indirect channel players to do the same and move on to the “modern world” of NDC.

“It’s not a sprint, it’s a marathon. Our journey began in 2016. You can only move as fast as your weakest link. We need everyone in the value chain to move at the same pace.”

The COVID pandemic forced the industry to adopt self-service as customers sought to deal directly with airlines to manage disrupted flights and schedules.

Internal engineers took control of the carrier’s front end and redesigned everything it did to give it a competitive edge.

Van Enk said Finnair’s direct and indirect channels feed customers into its “flywheel” that engages with them and puts them at the center to incentivize them to remain brand loyal.

“Consumers get behind the wheel and don’t get out. We get a higher NPS [Net Promoter Scores] and leads to more money for the company.

Finnair has invested heavily in its .com site to provide more choice and customization, but Ven Enk said he sees his app as the future and the ultimate in bid automation, self-service and loyalty.

“We really want to double down on self-service. Three or four years ago nobody was talking about self-service.

“It’s a key part of our app, but we also want to continue to focus on customer engagement so they get in the driver’s seat and never leave.”