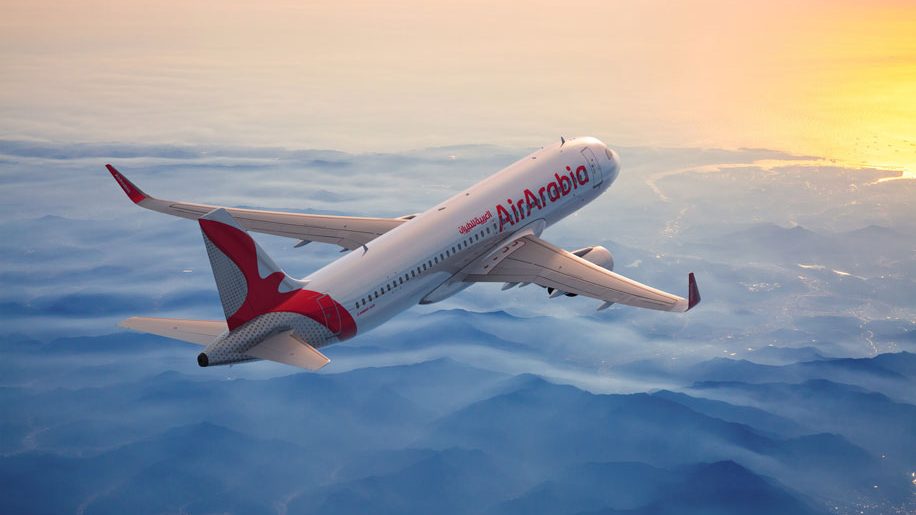 Air Arabia, listed on the Dubai Financial Market, has entered into a joint venture with the Sudanese conglomerate Dal Group, to launch a new company called Air Arabia Sudan.

It will be based at Khartoum International Airport and will follow the Air Arabia Group’s low-cost business model.

Air Arabia Sudan will operate a fleet of new Airbus A320 aircraft. All aircraft cabin interiors will be equipped with economy cabin seats.

The company said details about its route network, fleet size and composition, and scheduled services will be announced in due course.

“Dal Group is pleased to launch Air Arabia Sudan in association with Air Arabia Group. We are strongly committed to the development of the various aspects of Sudan’s tourism, travel, freight and aviation infrastructure sectors. By attracting top-tier foreign direct investment to our country at a crucial point in our national history, we do so to open up abundant new job prospects for young Sudanese and highly-skilled professionals alike,” said Osama Daoud Abdellatif, President of Dal Group. .

Sheikh Abdullah Bin Mohamed Al Thani, Chairman of Air Arabia, added: “We are confident that Air Arabia Sudan will add significant value to the Sudanese air transport sector and directly contribute to the growth of the local economy and the development of the travel and tourism sector. .”

Air Air Arabia reported a net profit of Dh451 million for the first six months ending June 30, 2022. That figure represents an increase of 925% compared to Dh44 million recorded in the corresponding period of 2021.

More than 5.2 million passengers flew with Air Arabia between January and June 2022 across the airline’s five hubs, a year-on-year increase of 131%.